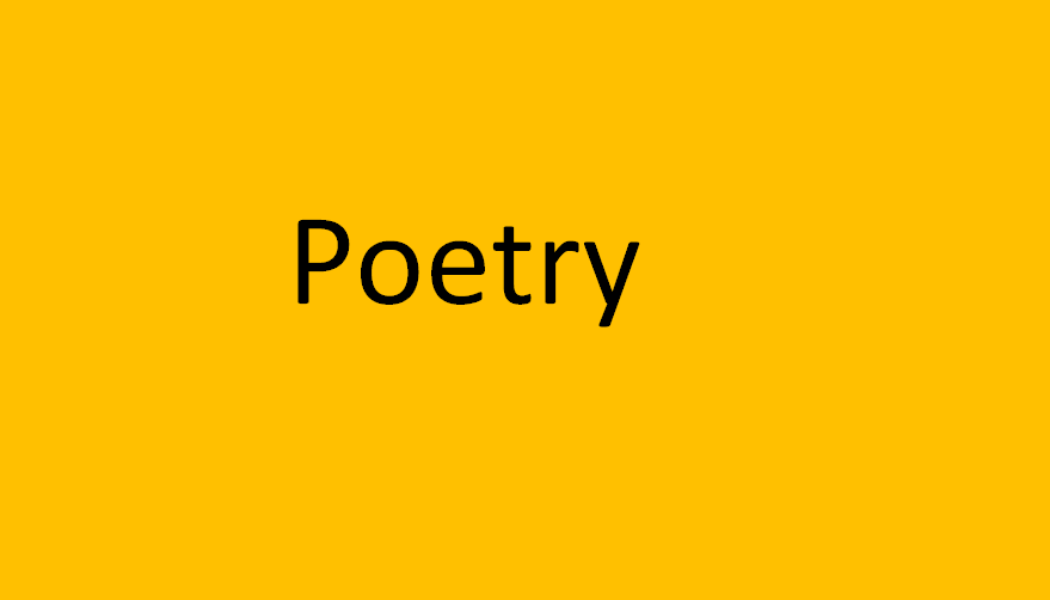 Matoub Lounes, a committed Artist[/caption] A Draa El Mizan, the appointment was for the award of resistance Matoub Lounes, 2015 edition, in the presence of celebrities like the singer Boudjemâa Agraw At the call of the Citizens’ Initiative Association of Tizi Ouzou, a popular Rassem-ably to the memory of Matoub Lounes was held yesterday at the headquarters of the former town hall in the center of Tizi Ouzou. Meditation ceremonies were also recorded around the wilaya of Tizi Ouzou, including Tala Bounane and Taourirt Moussa (in the town of Ath Mahmoud). A Draa El Mizan, the appointment was for the delivery of resistance Price Matoub Lounes, 2015 edition, in the presence of celebrities like the singer Boudjemâa Agraw, activists of the Amazigh (Berber) cause seventies and eighty-former players of the fetish club of Kabylie, the JS Kabylie (JSK) as Mourad Amara, Mouloud and Ali Iboud Bellahcène. The anniversary of the birth of poet singer is not gone unnoticed this year too. They were likely to have responded, first to the call by the Citizens’ Initiative Association Tizi Ouzou. Fans and followers of rebel gathered outside the headquarters of the former town hall of Tizi Ouzou, yesterday, despite the freezing cold. The memory of Matoub Lounes would warm the heart of those present at the event. The anniversary of the birth of one of the biggest advocates of the cause Amazigh an opportunity to claim for the umpteenth time the recognition of the Amazigh language as an official language in the next constitution. A claim that continues to be repeated and carried by the militants of this legitimate cause for decades. So after Tamazight be recognized national language in 2002 following a presidential decision, the time is now to his consecration as the official language to enable the completion of the rehabilitation process of the language three thousand years, started with the introduction of Tamazight in the school in September 1995 following the year of school and university boycott in 1994-1995. The date of the birth of Matoub Lounes, for it takes great symbolic has been exploited by the association Citizens’ Initiative to demand that Tamazight be recognized as an official language. Other claims have been highlighted at the popular rally held yesterday in the city of Broom, in memory of the Rebel. In the same city, and soon the morning, they were also likely to succeed on where the stele was erected in the image of Matoub (west entrance of the city, opposite the old bus station). Fans of the great artist were all keen to collect his memory in particular depositing wreaths. The same meditation scenes were recorded at the scene of the murder of Rebel Tala Bounane, on the road from Ath-Aïssi in Tizi Ouzou but also the native village of Matoub, in Taourirt Moussa. The tomb of the murdered poet, was attacked on the morning by hundreds of citizens came not only from across the province of Tizi Ouzou but also from all Bgayet, Bouira, Boumerdes and Algiers. All came to tell Matoub Lounes “Your sacrifice was not in vain and will never be.” http://www.lexpressiondz.com/culture/209534-inoubliable-matoub.html]]>