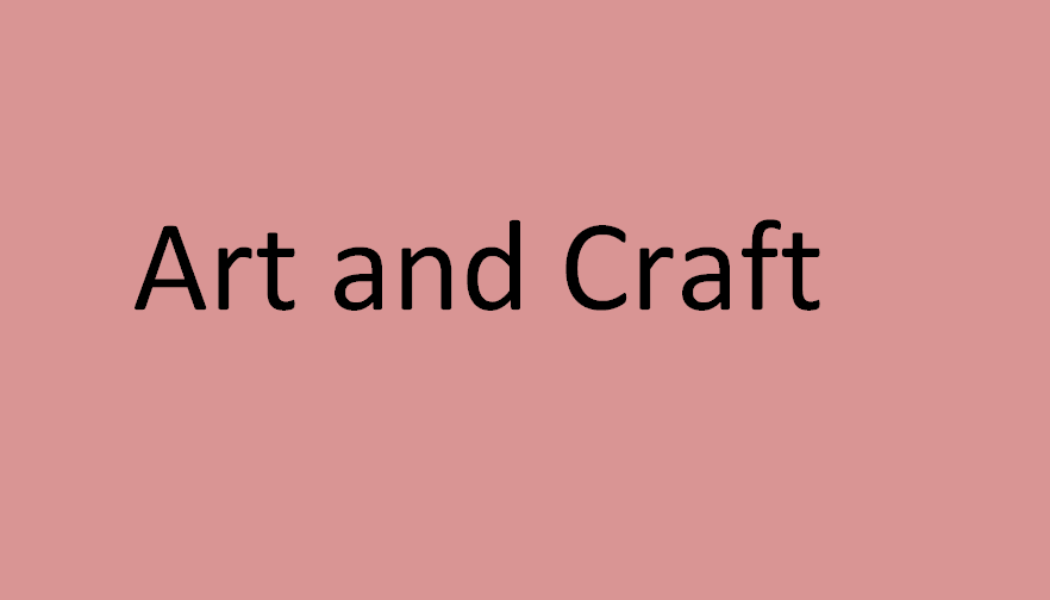 February 25, 2015 | 7:54 p.m. R. C. Prior to the closing of the National Exhibition of Visual Arts on Tuesday, February 24 at the Youth House and Bounaama-Djillali culture Blida, most of the artists felt that the domestic market is in the doldrums. Thirty artists representative painters from different schools: impressionism, realism, symbolism, twenty wilayas participated in Blida national Salon of Plastic Arts. Many agree that the domestic market for plastic arts in the doldrums, on Tuesday in the city of Blida Roses in their interview with the News Agency of Algeria service. On the sidelines of the closing of the event, number of participants complained that the “Algerian artists painters, young or old, found it difficult to market their works.” Because “there is no market for works of plastic arts in Algeria”. For the artist Abdelhalim Kebich Jijel, this is due to the “absence in Algerian society, a canvas Acquisition culture through art rooms, alongside the lack of professionalism in the organization this type of events. ” He explained that “the organizers of visual arts exhibitions, in developed countries, are specialists who promote their exhibitions a month before launching invitations to experts in the field of arts and criticism, unlike to what is happening in Algeria, where the announcement of the opening of the show is two days before. ” Another artist Sidi Bel Abess Noureddine Makdessi, whose experience in the visual arts than thirty years, said, meanwhile, that this “slump can be explained by the exorbitant prices of the paintings in relation to power purchase of the public. ” He noted that “a canvas can exceed 160,000 DA” while “critics and other people in the field who are only able to evaluate a canvas, are absent in Algeria”. Zahia Kaci Algiers considers, in turn, “that he who knows the value of art does not stop at the price” arguing that “it is the raw material used and the subject matter of value, determine the price of an art picture. ” According to the artist, the prices of his paintings range between 40.80 and 120,000 DA unit, observing that “in the present state of things, art is practiced as a hobby and not as a means to make a living. ” As visitors to the show, they noted the failure to acquire paintings because of “high prices”. However, the visual artist Abderrahmane Bakhti Cherchell expressed his optimism about the future of the visual arts in Algeria, but recalled the existence of many promising talents in this genre, in addition to support provided by the State Development of this art. He also noted that plastic art has made great strides since national independence, on the double quantity and quality plan, citing the passage of big names, like artists and Baya Aicha Haddad. He also recalled that the first exhibition of plastic arts organized in Algeria, was in 1920 by the artist Mammeri Azoulou. http://www.jeune-independant.net/De-la-question-du-marche.html]]>