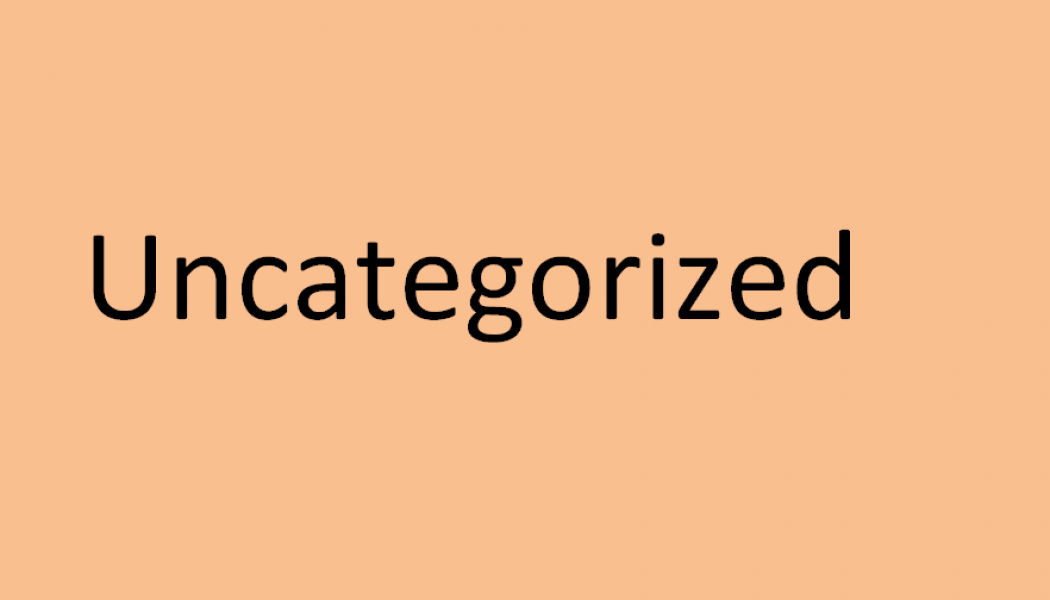 Over 700 NGOs demand the application of the official status of the Amazigh language[/caption] A memorandum was sent to political parties, trade union centers, government institutions and parliamentary groups Associations of human rights, women’s rights and coordination of Amazigh associations in Morocco and the diaspora presented during a press briefing yesterday at the headquarters of SNPM in Rabat, a memorandum for the implementation of official status Amazigh language and organic laws relating thereto. Hassane Arahmouch, coordinator of the National Federation of Amazigh Associations (FNAA) said in this connection that the memorandum was sent to all players in Moroccan political scene (political parties, trade union centers, government institutions and parliamentary groups). “We ask you to assume your responsibilities according to what dictates your duty to the Constitution, within the framework of official missions that were assigned to you, and work for the participation of associations of civil society active in the areas the defense of linguistic and cultural rights and involvement at all stages of the advancement of the law, in order to advance towards the construction of the rule of law and the success of a peaceful transition to democracy “said the memorandum signed by over 790 organizations including organizations of human rights like the Moroccan League for the Defense of Human Rights, the Moroccan Association for Human Rights, the Moroccan Organization of Human Rights Man, the Moroccan Forum for Truth and Justice, the Moroccan Observatory of public freedoms and the Amazigh Observatory of Rights and Freedoms. “We presented it a week ago, the memorandum to cabinet members, parliamentarians and other national institutions groups and is awaiting the reaction of these various actors including the government. And according to this reaction, will hold an expanded meeting with representatives of the signatory associations to decide on steps to be taken in the future, “assured Hassane Arahmouch in a statement to Libération. This memorandum contains several claims. Its signatory associations urge policymakers to “give priority to the level of organic laws to implement the official status of the Amazigh language, explicitly recognize the fact that the Amazigh language and the Arabic language are equal in various forms, communication and advocacy, in all institutions of the state and in different spheres of public life, strengthen official bilingualism that characterizes Morocco in various sectors and areas of public life, and insist that the Arabic language and Amazigh language have equal access to qualified human and financial resources in various fields and sectors. ” The memorandum also calls for the creation of appropriate institutions to guide and accompany the steps of the implementation of the organic laws on the Amazigh in the various ministries and state sectors, strengthening educational and teaching achievements, especially those related to language standardized Amazigh, widespread horizontally and vertically, compulsory in all cycles, and transcribed in original alphabet “Tifinagh” the creation of departments and sectors concerning, implementation specializations and training in different universities and faculties, centers formations and different national institutes with programs consistent with the Constitution, in particular those related to the teaching of the history of Morocco as a new scientific and objective approach, and setting clear deadlines to implement the official status Amazigh language and evaluate its implementation. http://www.libe.ma/Plus-de-700-ONG-exigent-la-mise-en-oeuvre-du-statut-officiel-de-la-langue-amazighe_a68112.html]]>