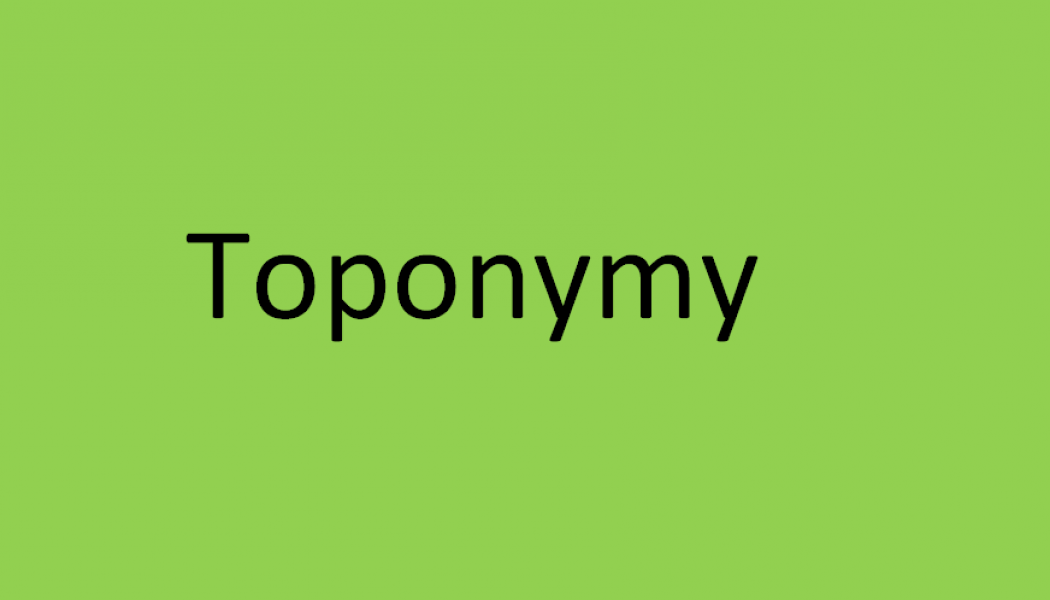 Said Belgharbi June 26 at 11:52am Said Belgharbi Saturday June 26 2015 11:52am The education authorities lied to us in public schools and told us that the meaning of Algeria is Arabic which is totally wrong. They said Algeria means a group of Islands in Arabic, but everybody knows that in Algeria there are no islands in the whole territory. Whereas some others pretend that the meaning of Algeria is the plural of visitors in the Arabic language. All these are misleading lies in order to achieve the arabization of the Algerian culture. But history and the collective memory of people cannot lie. In Fact the origin of the name of Algeria is Amazigh: coming from the denomination Ait Dzayer. Who are the Amazigh dynasty of the Zairides who ruled a big territory of North Africa, which include Algeria, Tunisia, parts of Libya and Morocco and even some regions of al-Andalus between the years 971-1152 AD . The Zairides were based in several capitals from where they ran their empire like Achir since 971 AD, then Kairouan since 1048 AD, then Mahdia since 1057 AD. The Zairides are descendents of Zenata tribes who lived in territories which correspond to current Algeria and their leader Zairi ben Mannad was a follower of the Fatimi Dynasty since 935 AD. They took over the Castle of Achir in the year 971 AD from where they ruled their principality . His son Bologhine ben Zairi (971-984 AD) was more independent when he ruled a bigger African territory, and was able to rule his state to west until Ceuta, entered the capital of Fes Zairide and extended their control in Morocco. The Zairide got in a conflict struggle with their Hamadit cousins who founded their own state in Algeria. https://www.facebook.com/said.belgharbi/posts/918814884823245:0]]>