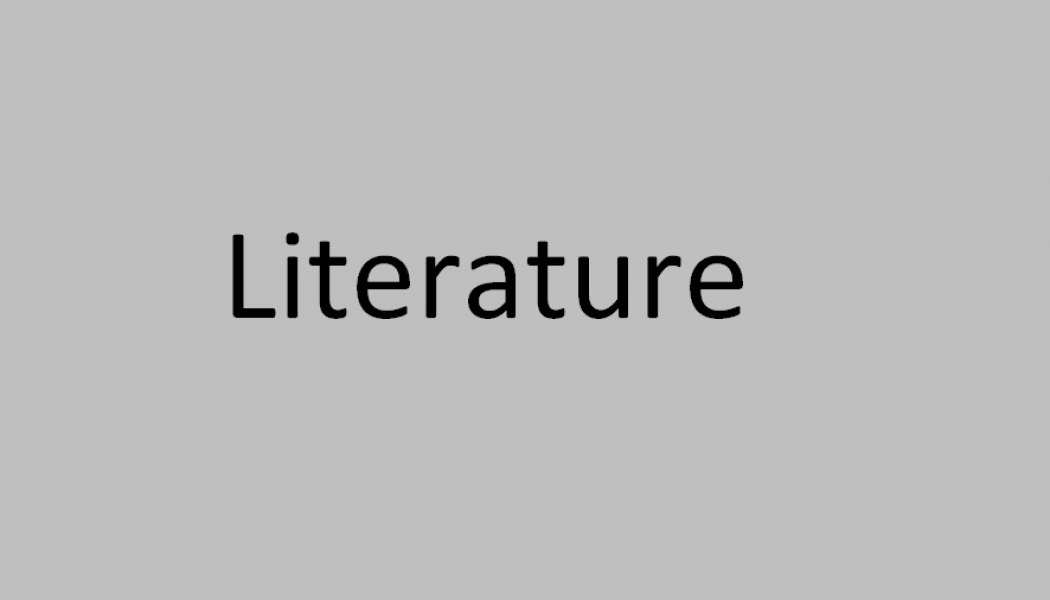 February 28, 2015 | 7:47 p.m. Nadir Hammou / APS Scientific articles addressing the expression of Algerian identity and claim throughout history signed by archaeologists, are grouped in a recently published book under the title The assertion of identity in ancient and medieval Algeria , fighting and resistance. Published by the National Archaeological Research Centre (CNRA), the book includes eight contributions highlighting the steps of the affirmation of identity across multiple cultural resistance, military and political, as well as a special tribute to the first Algerian archaeologist Kadira Kadra Fatima, who died in 2012. The first contribution written by university Houaria Kadra-Hadjadji, didactically describes the resistance of the Numidian king Jugurtha (157-104 BC) in 111av.JC in Roman military invasion of eastern Numidia before being captured and taken to Rome, where he died in custody. This is also an opportunity to recall the warrior qualities and leadership skills that was Jugurtha, in addition to reasons for his fight against the world power at the time. Academic and writer, Houaria Kadra-Hadjadji is the author, among others, of Jugurtha, a Berber against Rome and Massinissa, the great African. In a more general approach, French academic Philippe Leveau and Jean-Pierre Laporte back on the “Romanization of Africa” ​​in a written overview of the key researchers on the subject. Strength, commitment and the critical attitude of St. Augustine deal with disorders of the Roman Empire is mentioned in this book by the former Archbishop of Algiers, Mgr. Henri Teissier (1988- 2008), which emphasizes “civic reflection and perception of human rights” of this clergyman born in Tagaste (Souk Ahras) in 354 and died in Hippo (Annaba) in 430. The text of Henri Teissier recalls how St. Augustine, Bishop of Hippo and the four Fathers of the Roman Catholic church, considered the empire to its violence in Africa, the practice of torture and slavery on people Berber and his commitment to the defense of human rights. A contribution of university Said Dahmani restores the beginnings of the inclusion of Algeria in the Muslim world and the conflict between, first, Berber king Aksil or KASIL (Koceila) to the Arab general Uqba Ibn Nafi sent to 663 by Caliph Muawiya to propagate Islam and to annex the territories of the Maghreb to the caliphate. Dihya, Aksil and Okba At its conquest, Okba Ibn Nafi, having “humiliated and arrested the Berber king, had been exterminated him and his companions in an ambush” tense, near Biskra conducted (late seventh) by Aksil who “took over (and) the reins of Kairouan (city founded in 670 by Okba to make a point of support to its armed) for five years. ” The text also refers to the resistance of the Berber queen Kahina (Dihya, whose real name) against the onslaught of Hassan Ibn Nu’uman and his army she managed to rout to 698 in the Aures, while noting that historical narratives related to this period “are biased and silent lot.” Ancient Algeria figures biographies summaries exceptional also included in this book, including those of the Numidian kings Massinissa, his eldest son and Micipsa Jugurtha and more recent historical figures like Bologhine Ibn Ziri or the founder of the dynasty zianide Yaghmurassen. This book of the CNRA also pays tribute to the first woman archaeologist of independent Algeria, Fatima Kadira Kadra – who died in 2012 at the age of 72 – a leading figure in the research and archaeological training. The excavation and production of documentation on the royal tombs of ancient Algeria is the favorite area of ​​the archaeologist as evidenced by the French historian and archaeologist Jean-Pierre Laporte who accompanied him in 1970 during a search in Djeddars Frenda in Tiaret. During his career, Fatima Kadra has published several scientific studies on these monuments of Algeria including the latest, a knowledge extension text on the subject, is published in this book. http://www.jeune-independant.net/De-l-identite-en-Algerie.html ]]>