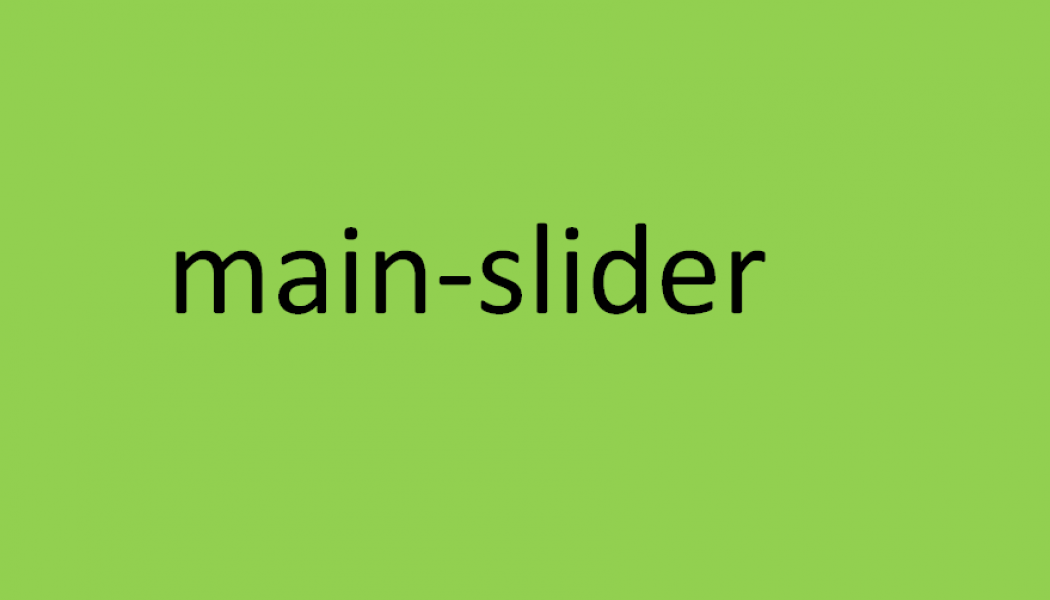 Tomb-Of-massinissa[/caption] Part of a series on the History of Algeria History Of Algeria.jpeg Prehistory Antiquity Middle Ages Modern times Contemporary Era Related topics Algeria portal v t e This article includes a list of references, but its sources remain unclear because it has insufficient inline citations. Please help to improve this article by introducing more precise citations. (April 2012) (Learn how and when to remove this template message) Masinissa, or Masensen, (Berber: Masnsen, ⵎⵙⵏⵙⵏ; c.238 BC[1] – c. 148 BC) — also spelled Massinissa and Massena — was the first King of Numidia. During his younger years he fought in the Second Punic War (218-201 BC), first against the Romans as an ally of Carthage and later switching sides. With Roman support, he united the eastern and western Numidian tribes and founded the Kingdom of Numidia. He is most famous for his role as a Roman ally in the Battle of Zama and as husband of Sophonisba, a Carthaginian noblewoman whom he allowed to poison herself to avoid being paraded in a triumph in Rome. His name was found in his tomb of Cirta, modern-day Constantine in Algeria under the form of MSNSN (which has to be read as Mas’n’sen which means “Their Lord”). Masinissa is largely viewed as an icon and an important forefather among modern Berbers. Masinissa’s story is told in Livy’s Ab Urbe Condita (written c. 27–25 BC). He is also featured in Cicero’s Scipio’s Dream. Contents [caption id="attachment_4504" align="alignright" width="200"]