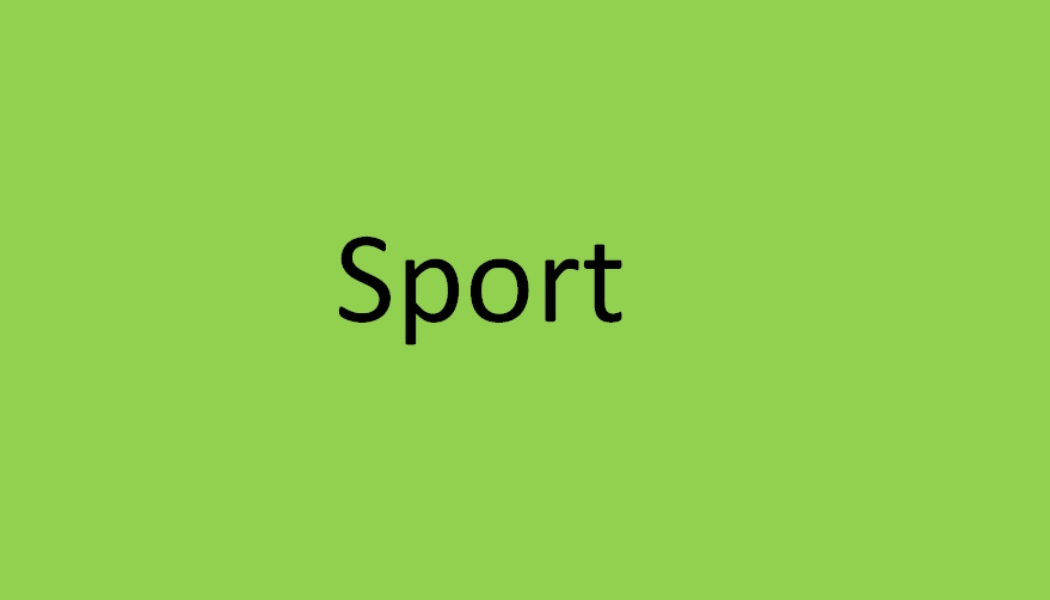 Amazigh Horse [/caption] October 18, 2015 – 10:18:00 It assumed the Moroccan Amazigh Barb horses at the forefront, in the international championship of the movement and beauty for “Amazigh Barb horses”, which was held Saturday, on the sidelines of the 8th session of the International Exhibition of the horses, the “Al Jadida city”, the center of Morocco, with the participation of 45 horses from Morocco, France, Belgium and Luxembourg. And it won the horses “Gold Crane” from “stable Dahbi Noureddine” in Morocco, the title of “Champion of Champions” for the female category, the competition which will conclude its activities on Sunday, while the horse “gentleman victory” crowned owner “Jamal Abdel Nasser” of Morocco, the title of “hero heroes”, in the category of horses (male) for the same competition. And replaced the horses “Cabra” from “stable Marzouk Hammadi” of Morocco, in the second place, for the female category, as a horse, “Sharif” owner “Khalti Hussein” from Morocco to finish, in the second place for the male category. And compete for the title of “Champion of Champions”, in this competition, the horse winning the first prize for the class foals (young), and winning the first prize for Class horses (of adult), while the scramble for the title of champion of champions, horse winner of the first prize in the category of dowry (young) , and the winner in the category of horses (adult). Winners were crowned after qualifying competitions on Saturday, he won the “Gold Crane”, the first prize, and “Enas” owner “Azouz Mohammed Yasser” of Morocco, second place, in the category of foals (two to three years), which won the horses ” Cabra” the first prize in the category of the horses (4 to 8 years), followed by a gallop” paper “owner” Zuhair al-Khudri “of Morocco. He also won in competitions qualifying for male horses, “Sharif” dowry, the first prize in the category of ponies (two to three years), followed by dowry “Dajas” owner “Ola Yusuf” of Morocco, while the horse won the “gentleman victory,” the first prize in class horses (4 to 8 years), followed by the horse “rosti de Palm” owner “Francois Jaklan” of France. And competed in this international competition, 45 of the horses and mares, from Morocco, France, Belgium and Luxembourg states. This tournament is organized under the auspices of the World Organization of the horse Amazigh (Berber), and in the context of care for the International Exhibition of opportunities for “new”, this special kind of horses and spread widely in the Tamazgha *North Africa) which date back appearances to more than three thousand years in the region , where is the Tamazgha, the kind of Barb horses, and national heritage ]]>